If we're being honest with ourselves, alloy has always been at the heart of the EVO family. It's tough, it's stiff, and at least with our bikes, it's pretty damn light. Basically, it embodies everything that's good about mountain bikes, and that's what EVO is all about. But an Epic Comp EVO made out of aluminum? We say, "yeah, it's a perfect fit." And that's because this bike brings all the uphill racing, singletrack-ripping fun you want, and puts it in a durable, on-budget package. So get excited, because this is the most "epic" Epic yet.

Take a look around our office and you're going to see plenty Epics—most of them wearing dropper posts, wider tires and bars, and slightly longer forks. That's because the Epics that we're Frankensteining are not only fast off the start line, they're even better suited to masochistically long rides, multi-day stage races, and fast backcountry missions. At some point, we looked around and said to ourselves, "We should offer this bike, right out of the box, right?" So we did.

At the heart of the construction, you'll find our M5 alloy with our D'Aluisio Smartweld Technology that strategically places more welding material where it's needed, resulting in an aluminum frame that's more compliant and considerably stiffer at nearly every tube juncture. It's awesome. 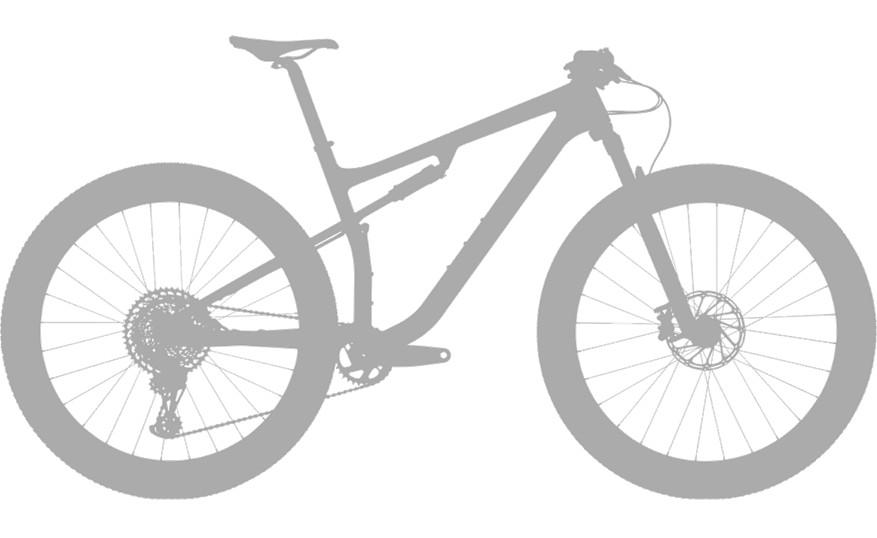