Sometimes an act of creation begins with an act of destruction. For the new Sagan Collection, the rainbow has been deconstructed—broken down to its core components to celebrate a rider defined by much more than rainbow stripes. It began with an almost absence of color and continues now with stunning, shimmering colors and graphics that are as beautiful and mercurial as the masterpieces Peter paints on the road. The bike that conquered the Hell of the North, reborn in an electric blue and red polarized chameleon that exudes energy, as if Peter Sagan's Roubaix winning legs are powering it. Think you've seen it all? Think again.

With seven wins at Paris-Roubaix, our Roubaix has proven that Smoother is Faster. Until this moment, however, smooth has admittedly come with some compromises. But not anymore. The all-new S-Works Roubaix now delivers compliance without compromise by introducing a radical new Future Shock 2.0 that gives you more control and damping options, a new Pavé seatpost that creates our most balanced Roubaix to date, aerodynamics that equal the Tarmac, and a Rider-First Engineered™ frame that tips the scales below 900 grams (Size: 56cm, Black). Is it still comfortable? Sure, but don't call it a comfort bike, because performance was behind every engineering decision we made. This is the new Roubaix.

You wanted the best bike money can buy, and this S-Works delivers. We spec'd it with full Shimano Dura-Ace Di2, our World-Tour-level Roval Rapide CLX carbon fiber wheels, the all-new S-Works Pavé seatpost, and S-Works from head-to-toe on everything from the Romin Evo saddle to the 28mm Turbo Cotton tires. It's absolute perfection. 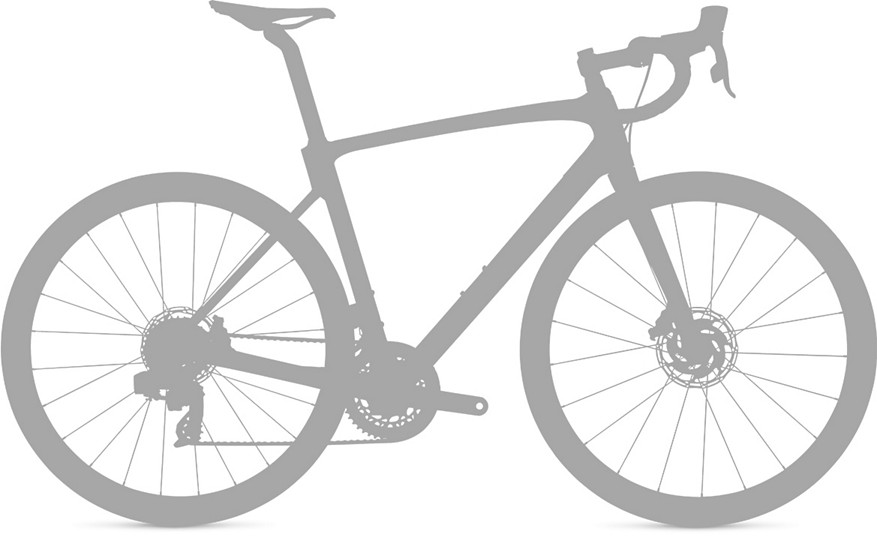