DH is all about speed—that's true whether your aim is to climb the podium or to simply bring home all the bragging rights after a day at the park. If speed is what you're after, the Demo Race 29 is your sled. Everything about this bike is designed to get you from zero to Mach 10: a new frame design, improved kinematics, better braking, big wheels, and all today's newest fancy bits. It's time to get rowdy.

To get your dream build started off right, the frame includes an Öhlins TTX rear shock with 200mm of travel, a 225x75 Trunnion mount, and high- and low-speed compression adjust. Finally, no DH rig would be complete without a Thomson seatpost, so yeah, we threw that in there, too.

FRAMESET
SUSPENSION
COCKPIT
* Specifications are subject to change without notice 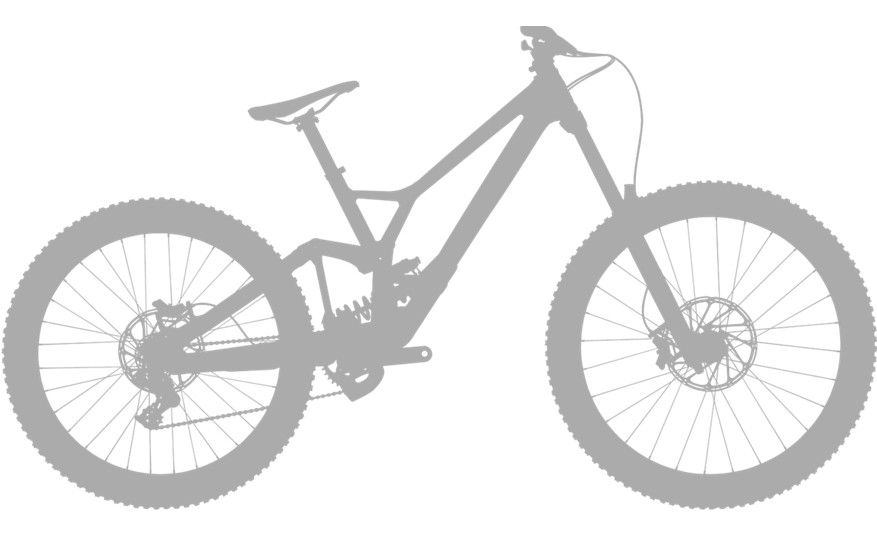