Take a look at the world's strongest man, and you're not going to find some chiseled Adonis. You're going to find someone who has more volume. Behind the "extra" surface area, though, there's a man that can dominate a caber toss and run down the tarmac with a plane in tow. Mathematically, it could be broken down as more volume + versatility = dominance, and that's exactly what's at play with the Fuse Comp.

Our 6Fattie Wheel/Tire System uplifts the Fuse to have more traction and control than any hardtail before it, while its no-nonsense build is custom spec'd to get the job done, no matter how rugged, technical, or hair raising that job might be. Even better, this system also allows you the opportunity to toggle between 29-inch wheels (not included) and 6Fattie wheels, allowing the ultimate in configuration options for the trail at hand. 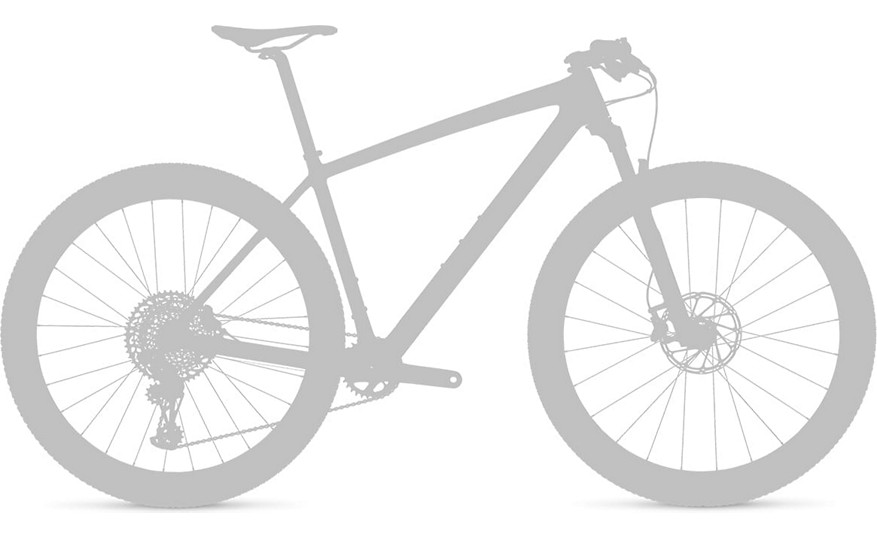