Sometimes an act of creation begins with an act of destruction. For the new Sagan Collection, the rainbow has been deconstructed—broken down to its core components to celebrate a rider defined by much more than rainbow stripes. It began with an almost absence of color and continues now with stunning, shimmering colors and graphics that are as beautiful and mercurial as the masterpieces Peter paints on the road. This deceptively black Allez Sprint frameset is a chameleon, hiding its true intentions until caught in the sunlight and explodes in a shower of shimmering green—a nod to the man who holds the current Tour de France green jersey record.

Climbs, corners, flat-out sprints—the Allez Sprint does it all. Being the most advanced alloy road bike we've ever made, and one that often out-performs the carbon fiber bikes of other brands, the Allez Sprint is capable as a crit-racing tool or an everyday road steed. But even better, it performs all of the above at a price that's affordable for any racer's budget. 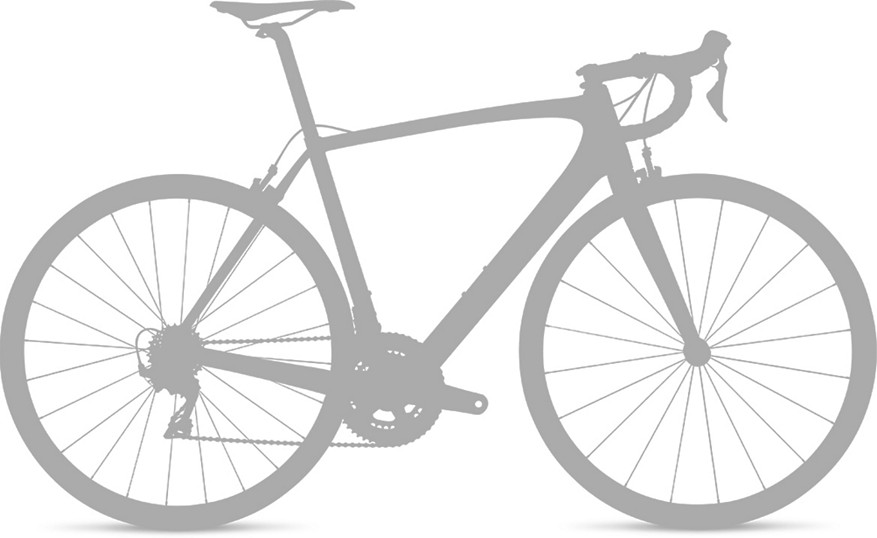