We get it. Life can be hectic, and at time, it feels like it's passing you by in the blink of an eye. That's why we think that buys lives need faster bikes, and it's from this philosophy that our Women's Turbo Vado 3.0 was born. It builds off of our proven Turbo pedal-assist technology, and tailors it for the urban setting. Even better, this iteration isn't superfluous in any way, meaning that we kept price as a determining factor in our design decisions, so it has everything you need and nothing you don't.

It features a custom 250-watt motor and 460Wh battery that are fully integrated with the bike and specifically tuned for city riding, and in the case of the battery, it doesn't require any tools for removal, so it's super easy to remove from the bike for charging. You might have noticed that this motor has the same output as the 4.0, which is true, but where the internals of these two diverge is at the battery and custom motor tune. This 3.0 iteration of the Vado's battery has a little less "umph" to it, so you could say that it's better suited to urban environments and shorter trips. The tune, meanwhile, is meant to be as efficient as possible for quick, spontaneous efforts that are demanded when riding in the city. We also made sure that it's totally compatible with Bluetooth®, so you can toggle between battery modes to increase your range in real time via the Turbo Vado Mission Control App (available later this year). There are three battery modes to work with in order to maximize the battery life, and with the app, you can even plot your course and the battery will adjust while you're riding to make sure that you get through your ride on one charge. 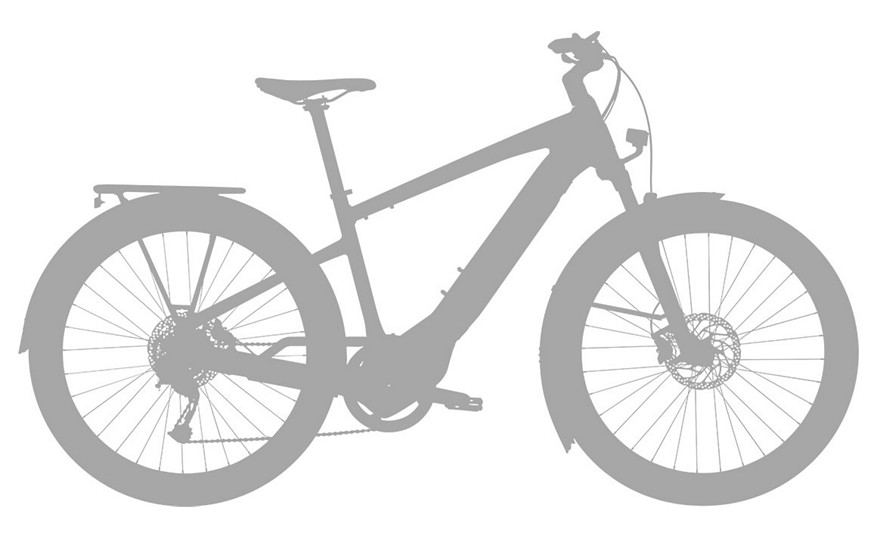